When the Byron Bay Bluesfest was first held in 1990, it attracted an impressive crowd of just over 6000. Since then it has grown to around 100,000 and is Australia’s Premier Contemporary Blues and Roots Music Festival.

The event is held on the Easter long weekend (whenever that falls each year) on 120 hectares at Tyagarah Tea Tree Farm, just north of Byron Bay.

It has a huge following and a reputation for showcasing music from around the world. There are over 200 performances across 7 stages over 5 very long but enjoyable 12 hour days!

There is camping for up to 6,000 people and to service all those thirsty and hungry people there are 5 licensed bars and beer gardens, as well as over 100 food and market stalls, undercover food courts and just to prove it is a family event – there is plenty of children’s entertainment.

Make sure you book your motorhome early, as we are extremely busy and this is a not to be missed event! 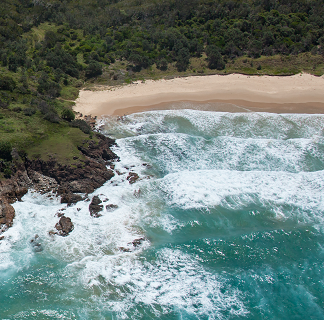 Enquire about a vehicle

We use cookies on our website to improve your experience.
You can manage this by changing your browser settings at any time. By continuing to use the site, you agree to our Privacy Policy.